This week, the U.S. Department of Homeland Security (DHS) published a final rule that redefines the public charge grounds for inadmissibility. The term “public charge” is used to describe individuals applying for admission to the U.S. or adjustment of status who are considered likely to become a burden on society. The new rule is set to go into effect on October 15, 2019, and may affect somewhere between 60-80% of green card applicants. Lawsuits have already been filed challenging the lawfulness of the new rule and seeking restraining orders to stop the new rule from going into effect.

What was the old public charge rule?

The current rule defines public charge as an individual who is likely to become primarily dependent on the government for support, meaning that they rely on cash assistance programs for income support or government funded long-term care. Immigration officers currently consider whether applicants have used these benefits in the past, which include welfare (TANF) and SSI (Supplemental Security Income). Under existing policy, the use of housing and nutrition programs or publicly-funded health care is not considered.

Under the new rule, any intending immigrant who received public benefits for more than a total of 12 months within a 36-month period has a heavily weighted negative factor against their application for permanent residence, and may be considered a public charge. Benefits considered for public charge determinations now include Medicaid, the Supplemental Nutrition Assistance Program (SNAP/Food Stamps), Section 8 housing assistance, federally subsidized housing, and any form of federal, state, or local cash assistance.

The following are not public benefits under the new rule:

Only benefits received directly by immigrants will be considered, so U.S. Citizen family members who receive benefits are not considered.   Also, some immigrants, such as those granted asylum and refugees, are exempt from the public charge rules.

Immigration officers may also consider lack of proficiency in the English language to be a negative factor, and English proficiency to be a positive factor. Additionally, an individual’s medical conditions can weigh negatively against their applications, especially if they will likely require extensive medical treatment, are unable to work, and will likely be uninsured. The rule will still consider an applicant’s entire circumstance, including examining their financial status, size of family, age, education, skills, and employment status. 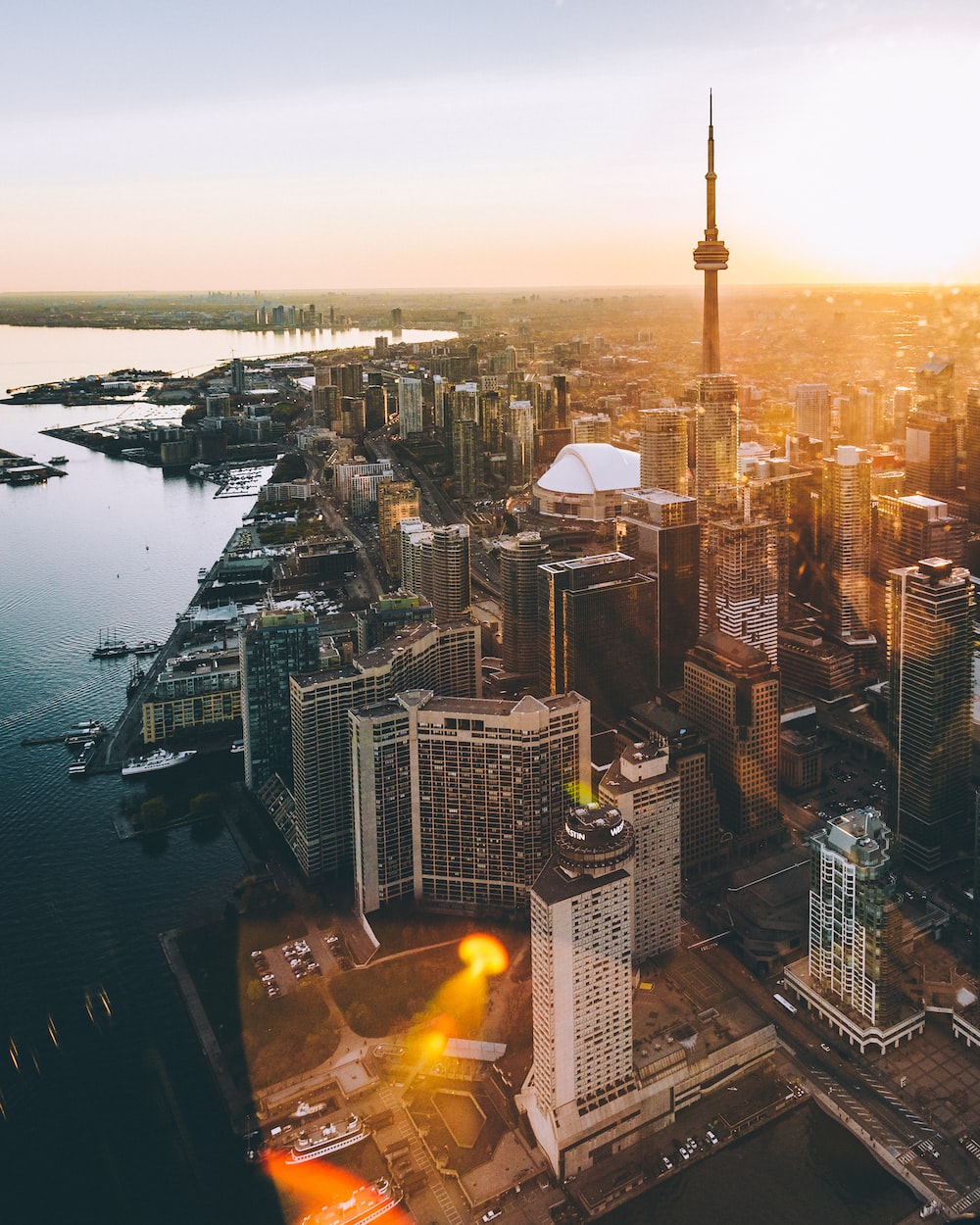