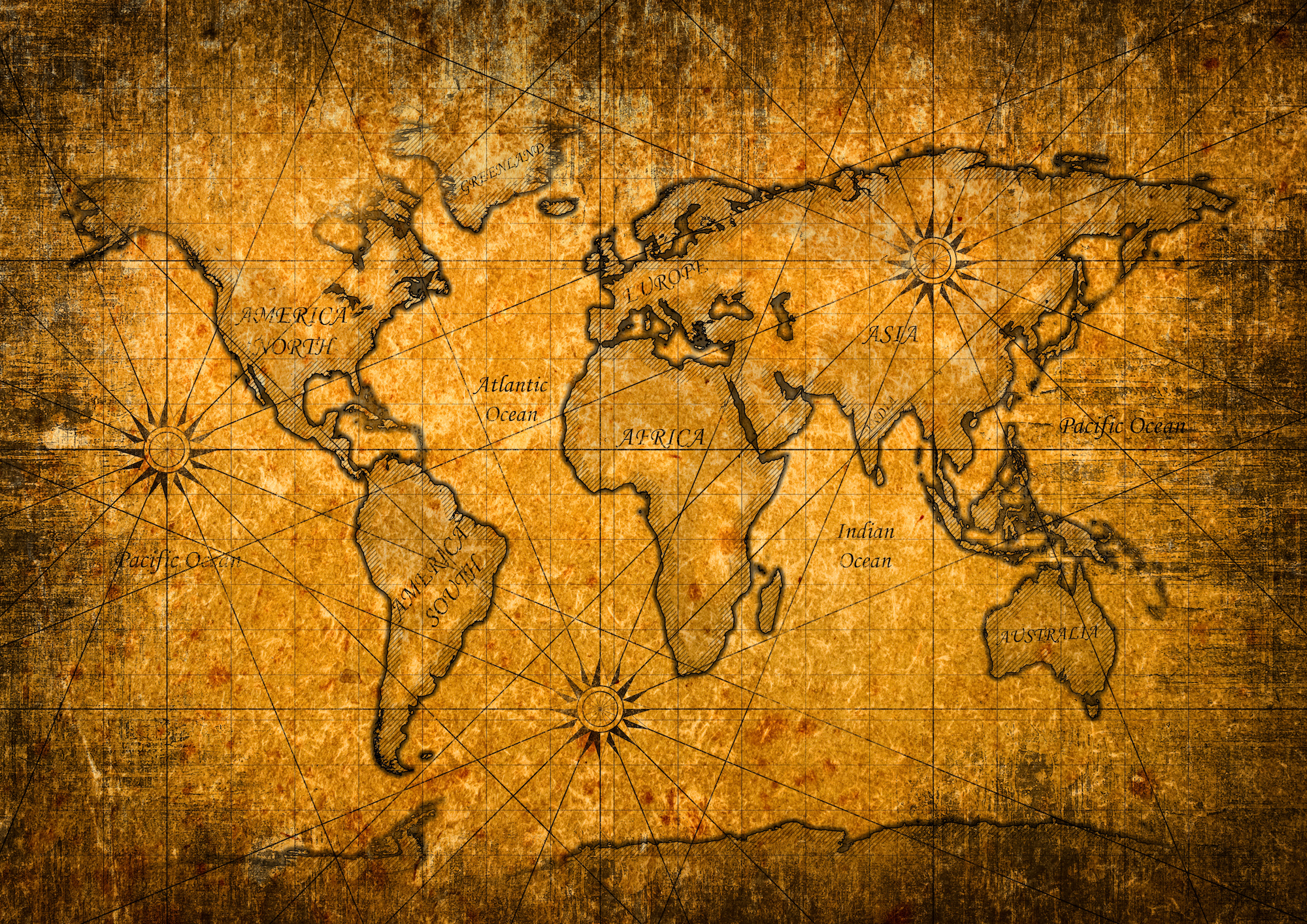 The Obama Administration created Deferred Action for Childhood Arrivals, or DACA, program, in 2012 to establish protections for children who were brought to the U.S. without proper immigration documentation. The program was available for undocumented foreign nationals who met certain requirements, including having arrived in the United States prior to 2007 when they were under the age of 16. Since the program’s inception, nearly 800,000 individuals have acquired status under DACA, which does not offer a permanent path to remain in the United States but protects those individuals from immediate deportation.

In September 2017, despite broad and longstanding bipartisan support for codification of the program’s protections, the Trump Administration announced that it would shut down the program entirely. President Trump argued that the program was illegal in the first place and that allowing undocumented individuals work authorization would undercut native-born Americans by usurping jobs and driving down wages.   The president’s actions were swiftly met with several lawsuits, resulting in three nationwide injunctions by federal district courts. Individuals who currently have or have previously had DACA have been able to continue to renew their status in the meantime. In FY2018, USCIS processed approximately 332,500 requests for DACA renewals.