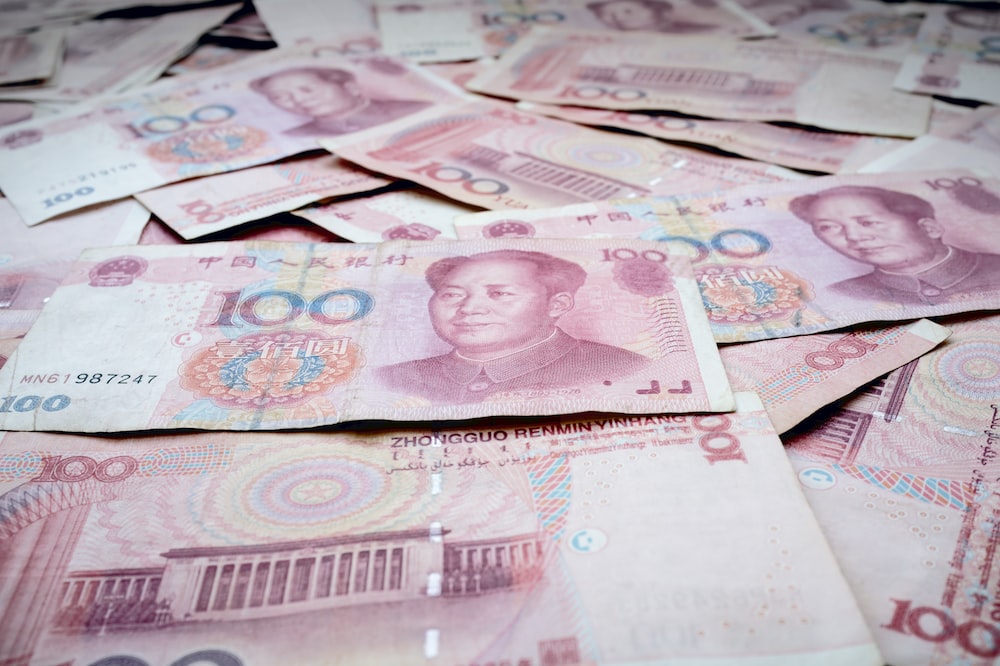 Do you just happen to have $1.8 million lying around? If so, you might be eligible for an EB-5 visa. For the first time since 1992, the Department of Homeland Security (DHS) is updating the rules for the EB-5 investor visa program, which will go into effect in November of this year.

The EB-5 investor visa program was first enacted in 1990 as a way to attract foreign investors to the U.S. economy. Investors and their family members are eligible to apply for a Green Card and gain permanent resident status if they invest the required amount and create at least 10 full-time permanent jobs in the process. In 1992, Congress created the Regional Center Program, which allows some entrepreneurs to invest in designated regional centers that are meant to promote economic growth and job creation.

The EB-5 Program has a limit of 9,940 visas available annually and also limits the percentage that can be allocated to certain countries each year. At least 3,000 EB-5 visas must be reserved for TEA (Targeted Employment Area) investors. TEAs are meant to address locations with the most economic need and include rural areas and areas with high unemployment rates. Just as with any other visa, the demand for EB-5s is high. Priority dates are current for all countries except China, India, and Vietnam, which are backlogged to the year 2014. The majority of applicants are Chinese investors, who make up approximately 85% of EB-5 visa holders.

Updates to the EB-5 Program

The EB-5 Program has remained unchanged for almost 30 years. The DHS is finally rolling out updates, including changing the required minimum investment from $1 million to $1.8 million and increasing the minimum TEA investment from $500,000 to $900,000 to account for inflation. The amounts will increase every 5 years according to inflation to ensure that the program stays current.

The updated program doesn’t make changes to policies regarding fraud, which has been an ongoing problem with the EB-5 program since its inception. Investors continue to be vulnerable to scams that promise them a visa and guaranteed returns on their investments. In recent years, the major suits brought by the SEC (Securities and Exchange Commission) against EB-5 defrauders include $350 million against a Vermont ski resort, $125 million against a Seattle skyscraper developer, and $89 million against a Chicago immigration attorney.

Since policies preventing fraud remain unchanged, it is still up to individual investors to ensure the integrity of the programs they’re investing in. Back in 2013, US Citizenship and Immigration Services (USCIS) and the SEC issued an alert to investors and instructions on scam avoidance that can still be helpful today. Some of these guidelines are listed below.

A brief history of immigration restrictions in America and how they have changed over time. 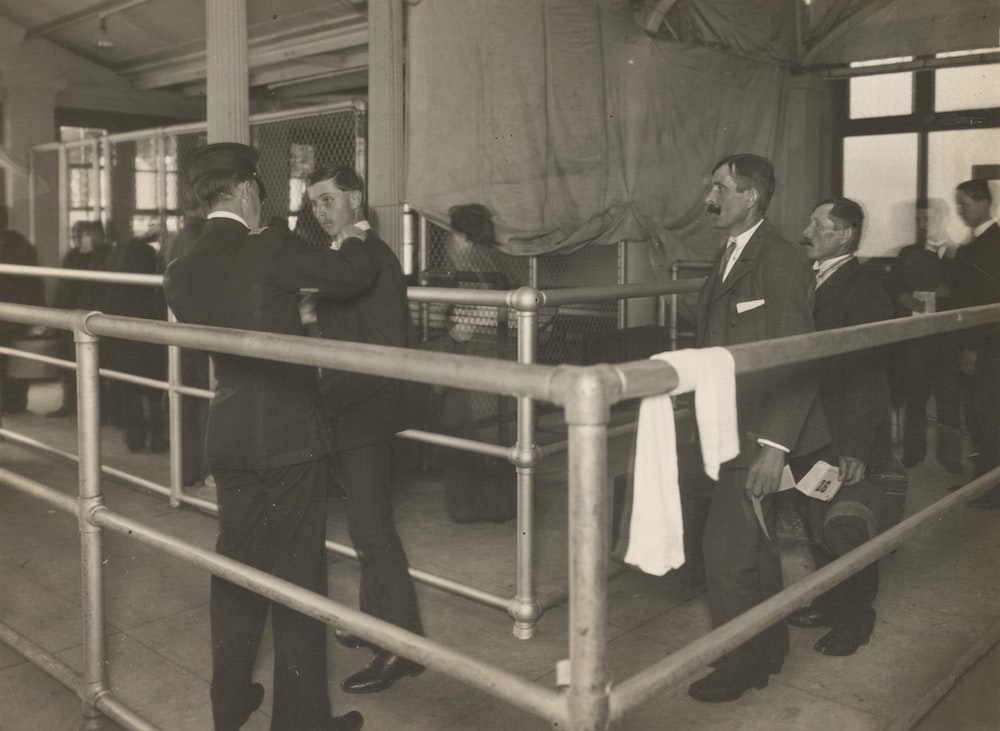 If you are an American citizen, there’s a pretty strong chance that you are descended from immigrants. Different generations of immigrants have had to face their own unique sets of problems, but many would find today’s immigration system virtually unrecognizable.

While the 18th and 19th centuries posed physical barriers to immigration, such as the Atlantic Ocean, it turns out that many of these immigrants did not face any legal barriers to entry into the United States once they arrived. In fact, it wasn’t until 1875 that the U.S. enacted its first restrictive immigration statute, which banned entry to criminals, and later included people with contagious diseases, anarchists, beggars, polygamists, and traffickers of prostitutes. Up until 1875, the only action a person had to take in order to immigrate lawfully was to show up.

Starting in 1882 and continuing through 1943, Chinese laborers were banned from immigrating to the United States, and from 1917 through 1952, the U.S. banned immigrants from most Asian countries.

The 1996 Illegal Immigration Reform and Immigrant Responsibility Act increased enforcement with mandates to build fences on the Southwest border. Under the 2002 Homeland Security Act, the duties of the U.S. Immigration and Naturalization Service (INS) were transferred to the newly created Department of Homeland Security (DHS), which now includes Customs and Border Protection (CBP), Immigration and Customs Enforcement (ICE), and U.S. Citizenship and Immigration Services (USCIS). Created in response to 9/11, the DHS is actually the United States’ youngest cabinet department.

Historically, one of the largest barriers to citizenship was race. Under the 1790 Naturalization Act, a free white person could naturalize after 2 years of residence if they possessed “good moral character.” This act formally barred citizenship to any non-white person.

After the Civil War, the Naturalization Act of 1870 allowed people of African descent to naturalize. It wasn’t until the 1952 that race was removed as a legal exclusion to immigration and naturalization.

In the past, deportation was limited to those who posed a serious danger to society. The 1798 Alien Friends and Enemies Acts were the first acts to authorize deportation of immigrants and included those who were either deemed dangerous to the U.S. or were citizens of a hostile nation during wartime. A version of the Alien Enemies Act is still in effect today.  The 1882 Chinese Exclusion Act allowed the deportation of unauthorized Chinese immigrants.

Now, grounds for deportation apply to people who violate any law, including non-violent crimes and misdemeanors, and even those who fail to fill out a change of address form. From 1996 through today, policies enforcing deportation have been widespread, with roughly 5.77 million people deported between 1997 and 2016.

The concept of quotas is relatively new. The 1921 Emergency Quota Act was the first to create nationality-based immigration quotas with a cap of 350,000 that did not apply to countries in the Western Hemisphere. In 1924, the cap was almost cut in half at 165,000, and only people eligible to become citizens (whites and people of African descent) were allowed entry into the U.S.

Following the Chinese Exclusion Repeal Act of 1943, roughly 105 Chinese immigrants were allowed to immigrate each year. In 1952, Asian countries were granted a minimum quota of 100 visas per year.

In 1965, a new system was created favoring skilled immigrants and family reunification over quotas. The system also imposed the very first limits on immigration from the Western Hemisphere.

Now, USCIS often places a cap on the number of visas available, and different skillsets and personal situations are prioritized based on the availability of certain types of visas, making the U.S. immigration system one of the most selective and difficult to navigate in the world. 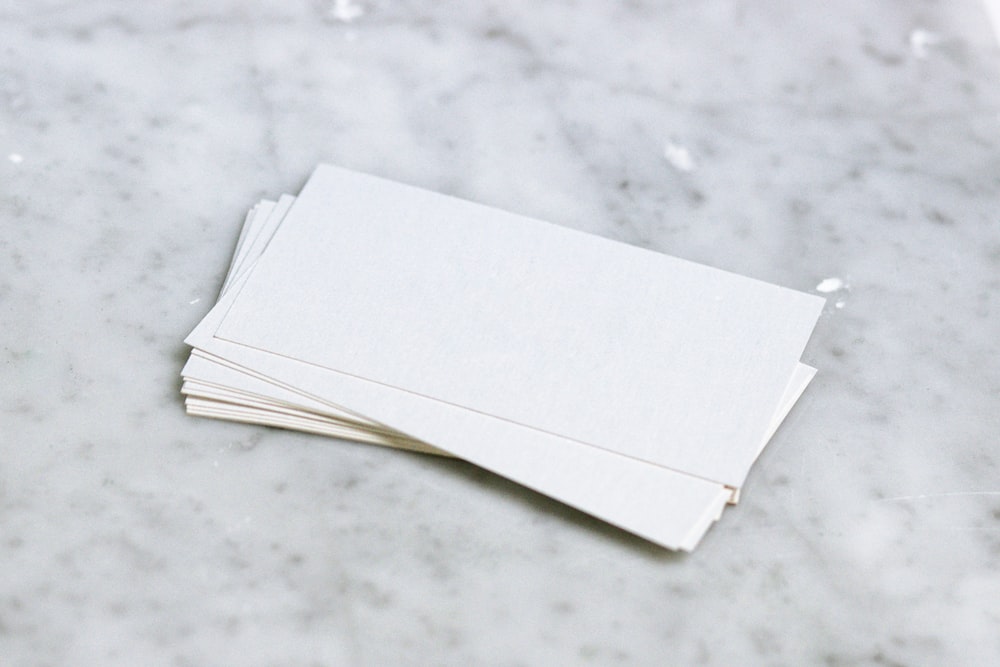 This March, the Social Security Administration (SSA) started sending letters to employers whose name and social security number (SSN) for one or more of their employees do not correspond to SSA records, also known as “no-match” letters. No-match letters might come about due to typographical errors, unreported name changes, or inaccurate or incomplete employer records.

Navigating the I-9 process is already complicated, and employers who violate these requirements can face fines and serious criminal charges. While receiving one of these letters isn’t immediate cause for alarm, it certainly is something to take seriously.

Though no-match letters are issued by the SSA, they arose out of I-9 audits by ICE that took place over the past two years and will likely lead to immigration enforcement. Unbeknownst to some employers, these I-9 audits were probably driven by leads that ICE received from various enforcement tools, like undercover work, E-Verify, USCIS application processing, and identity theft complaints. ICE believes that under certain circumstances it can request no-match data from the SSA. While there is a defense to this claim, ICE still may be able to access no-match data during the course of an I-9 audit.

What to do if you receive a no-match letter