Other Family Members Who Can Petition 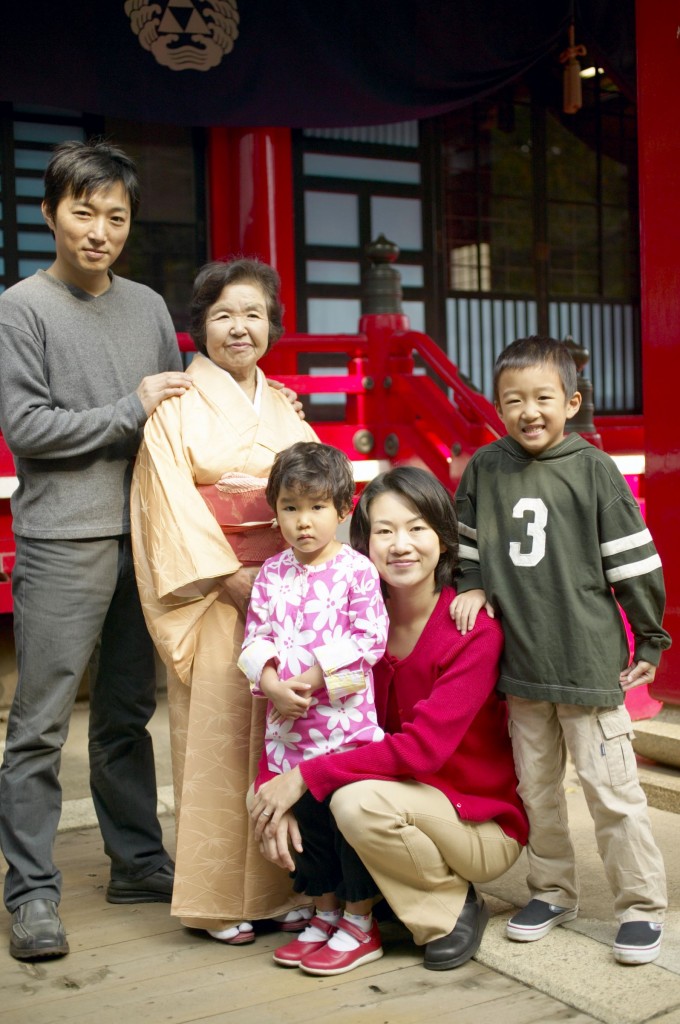 In addition to spouses, U.S. citizens may sponsor their parents and children under age 21 for permanent residence. This category is known as “immediate relatives” and there is no limit on how many visas can be issued.

What are the Steps?

First, the U.S. citizen files an I-130 petition to establish the relationship

Then the foreign relative applies for permanent residence at either a U.S. Citizenship and Immigration Services (USCIS) office in the U.S. or at an American consulate abroad

What are the Preference Categories?

If an applicant does not qualify as an immediate relative, he/she may apply under one of four categories ranked in order of preference. Since numerical caps apply to these categories, visa petitions are ranked chronologically based on a “first come-first serve basis.”   Because of the numerical cap, there are long waiting periods to obtain a visa in most of the family-based immigrant categories. The date the application is filed is called a priority date.

Immediate Relatives may immigrate to the United States on a family-based petition. This is the most attractive category because there is no limitation to the number of immigrants who may qualify under this category and, in most cases, visa numbers are immediately available for these individuals to apply for lawful permanent residence. Immediate Relatives include spouses, children, and parents of U.S. citizens.  However, some additional definitions and clarifications are required:

Unmarried sons or daughters (21 or older) of U.S. citizens.

Spouses and children (under 21) of lawful permanent residents.

Unmarried sons and daughters (21 or older) of lawful permanent residents.

Married sons or daughters of U.S. citizens and their unmarried children under 21.

Brothers or sisters of U.S. citizens (U.S. citizen must be 21 or older) and their unmarried children under 21.

If the number of applicants exceeds the number of visas available under a particular category, that category is considered oversubscribed.  As a result, the petitions will be processed and visas issued in the chronological order in which the petitions were filed until the numerical cap has been reached each year. The filing date of the petition is called the applicant’s “priority date.”   A visa cannot be issued until the priority date is reached. This means that there may be a lengthy waiting period. Sometimes that period may exceed several years.

Contact us for additional information on family visas and guidance through what can be a complex process.