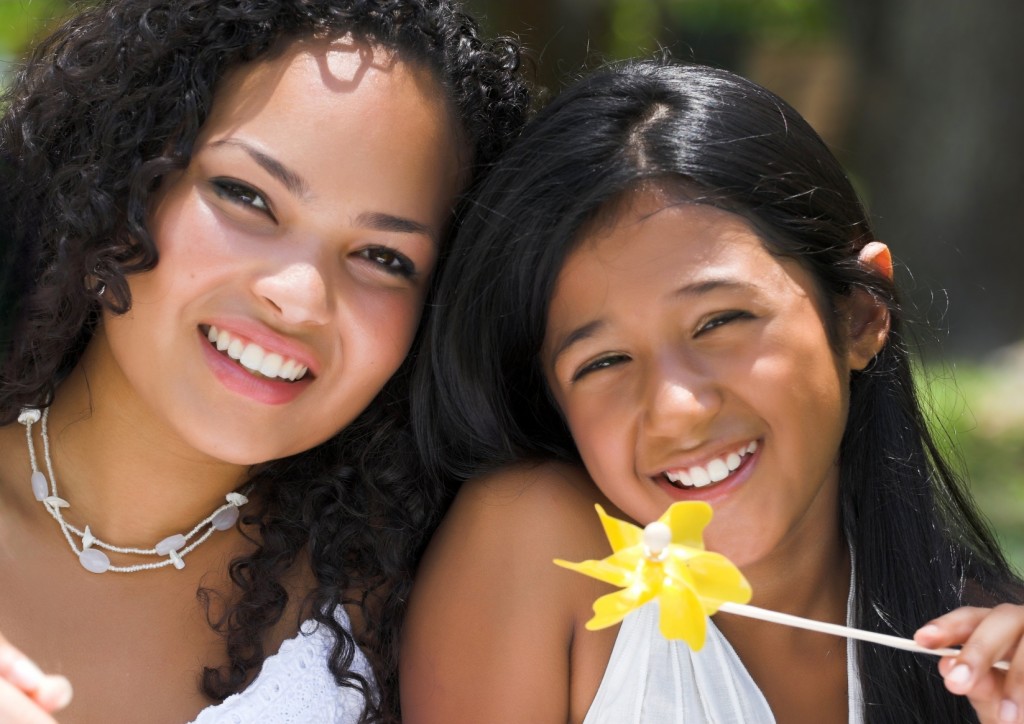 Our team has decades of experience representing people at consulates all over the world in immigrant visa consular processing applications.  We will work closely with you and your relative to ensure all your questions are answered in the application process and in advance of the consular interview.