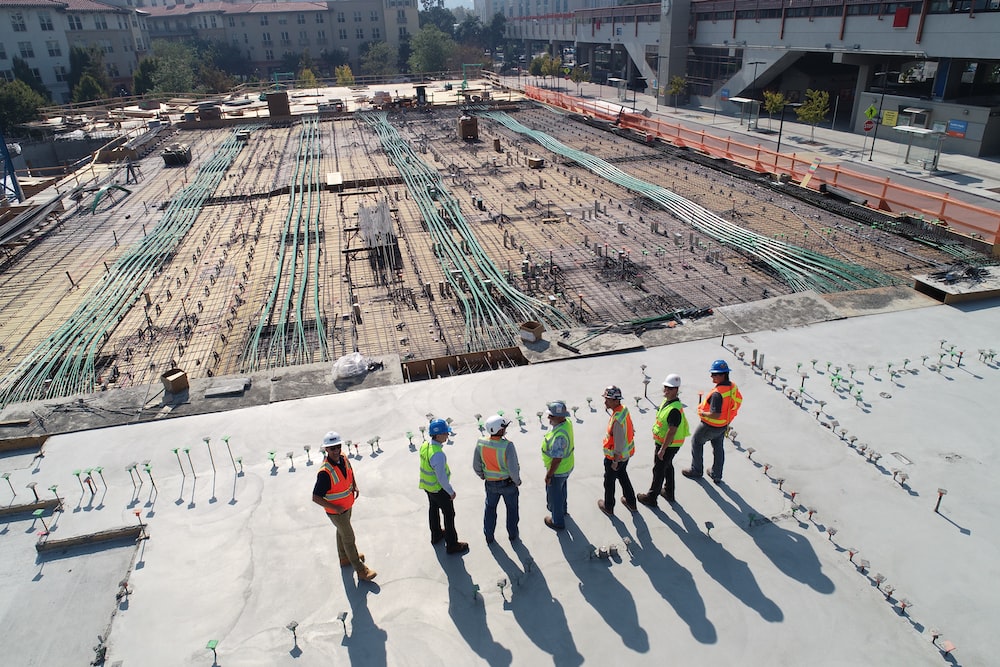 Employers who need individuals to come to the U.S. for temporary work that is seasonal, intermittent, meets a peak load need or an unusual one-time need may petition for H-2Bs for the workers.  H-2B workers are employed in hospitality services, landscaping, seasonal construction businesses, manufacturing, food packaging and retail, among other industries.  The H-2B employer must file a temporary labor certification to demonstrate that there are insufficient U.S. workers available and that the employment of the temporary workers will not adversely affect wages and working conditions of similar workers in the U.S.  Upon approval by the U.S. Department of Labor, the employer then files a petition with the USCIS for the H-2B workers.  The employer may file a petition naming particular workers or for unnamed workers if it has not yet been able to identify or make offers to specific employees to fill its temporary need.

There are only 66,000 H-2Bs allotted each year.  Half of the annual allotment, or 33,000, is available for jobs starting during the first half of the fiscal year between October 1 and March 30.  The remaining 33,000 are available for positions with a start date between April 1 and September 30.  The USCIS accepts H-2B petitions on a first come first serve basis and simply rejects petitions once the 33,000 allotment has been reached.

The H-2B is available for temporary foreign workers not working in agriculture.  To demonstrate the H-2B work that is temporary in nature, an employer must show that the work is to fill a need that is seasonal, peakload, intermittent, or a one-time occurrence.

The employer must establish that the services or labor is traditionally tied to a season of the year by an event or pattern and is of a recurring nature. The employment is not seasonal if the off-season is unpredictable or is considered a vacation period for the petitioner’s permanent employees.

The employer must establish that it already employs permanent workers in the same position for which it seeks H-2B workers but that it needs to supplement its permanent staff on a temporary basis due to a seasonal or short term demand. Peakload differs from seasonal need in that it is typically for a shorter period of time, and the need can occur unpredictably at different times a year or multiple times a year.

Need due to One-time Occurrence

The employer must establish that the need is tied to a temporary, and often unusual event resulting in a one-time temporary need for the workers.

Are all foreign nationals eligible for H-2Bs?

Are H-2B Workers Treated Differently from Other Workers?

No, H-2B employers must offer and pay the prevailing wage to both American workers and H-2B workers. They receive a payroll check with itemized deductions for Social Security, Medicare, state income tax, and Federal income tax. H-2B employers must pay their share of Social Security and Medicare, along with Federal unemployment taxes, state unemployment taxes, and Workers’ compensation insurance on all H-2B workers. H-2B employees pay the same taxes as American employees but cannot collect the benefits.

What is the Duration of an H-2B Visa?

Can an H-2B worker change employers?

An H-2B worker is only authorized to work for the employer that obtained the H-2B petition on the worker’s behalf. However, if a new employer petitions for and obtains an H-2B for a worker then the worker can change employers.

Must an H-2B worker be counted under the cap every year?

No, in certain circumstances an individual who holds H-2B status can extend that status to work for the same or a different employer.  In this way employers may be able to employ some H-2B workers without having them count against the annual cap.  Eligibility is based on each individual worker and how much time he or she has spent outside the U.S. since having obtained H-2B status. An individual may be eligible to extend H-2B status for a maximum of three years.